Promoting the economic empowerment of women, an in-depth study 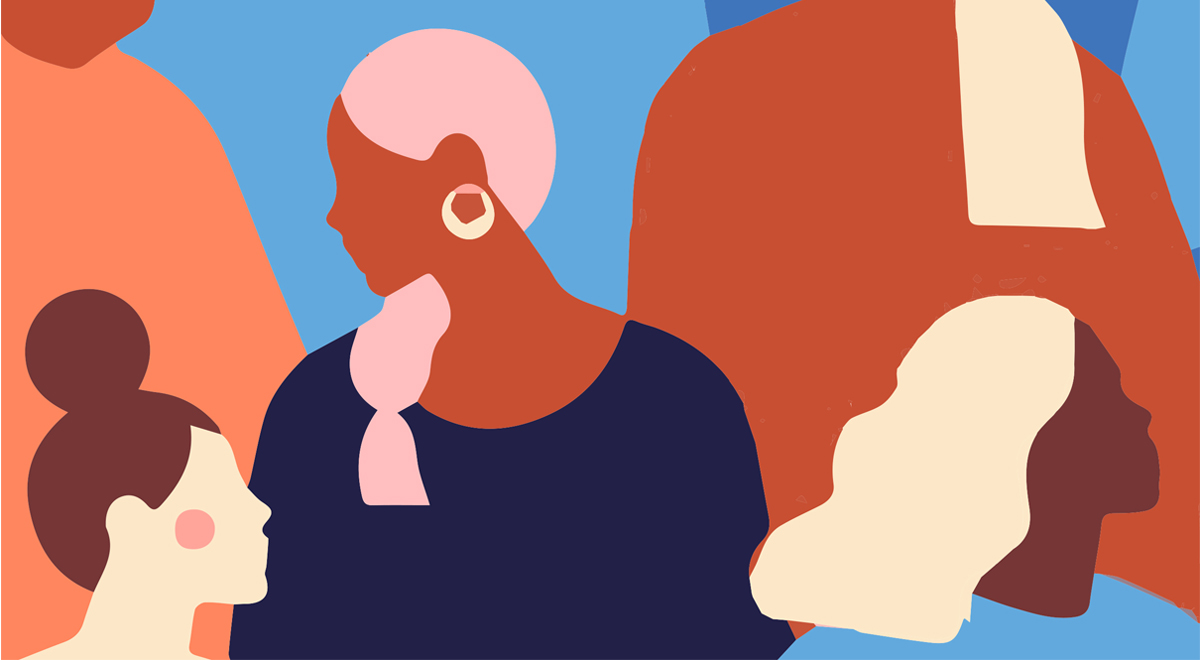 The empowerment process enables women to deal with violence, in all its forms: physical, sexual, psychological, economic. The analysis of the case study provided by the project Do.N.N.E (Do Not Neglect Equality) – which intervenes in communities in Central Italy affected by the violent earthquakes of 2016 and 2018 and whose evaluation was carried out by ARCO – allowed Researchers from the M&E and Impact Evaluation and Inclusive Development Units to deepen the conditions necessary for promoting the economic empowerment, particularly in fragile areas where patriarchal culture, gender stereotypes and the acceptance of violence are widespread. The research aims to show how economic empowerment is particularly effective in promoting a culture of anti-violence.

Women’s empowerment is an individual and collective process that involves women and the system of micro and macro relations in which they live: the family, the community, the society as a whole. While economic independence focuses on access to resources, the concept of ‘economic empowerment’ offers a dynamic framework and includes several dimensions of ’empowerment’: Power in, Power with, Power of, Power on.

In the Capability Approach theorised by Amartya Sen, empowerment and agency are fundamental to achieving the opportunities a woman values, such as living a healthy life, being able to take care of oneself, having access to knowledge, participating in the public life of a country, having access to decent work, living free from violence. Several studies have already demonstrated the need for services and policies that support women in their search for employment as a means of increasing women’s empowerment and to live a life free from violence, particularly in low-income groups.

The project Do.N.N.E (Do Not Neglect Equality), active between June 2020 and April 2022 in the areas affected by the 2016 earthquake, brought attention to the issues of genderviolence, intra-family violence, economic empowerment, and the prevention, protection and support systems put in place by local services. These issues are as important, given their pervasiveness, as they are insufficiently addressed, even though violence against women in all its forms (psychological, verbal, economic, physical, sexual) affects a large number of women. The issue is particularly difficult to tackle in the territories where the project was implemented, i.e. the inland and mountainous areas of Central Italy (in the municipalities of Amatrice, Accumoli, Borbona, Arquata del Tronto, Visso/Ussita and Camerino) characterised by a widespread patriarchal culture, gender stereotypes and acceptance of violence, as well as a breakdown in social and family relations due to the lack of reconstruction following the earthquake and precarious housing conditions in temporary structures.

In this context, Researchers of the Inclusive Development and M&E and Impact Evaluation Units decided to add to the traditional project evaluation a research aimed at deepening the topic of gender inequality and gender-based violence in inland and mountainous areas by focusing on the conditions to promote economic empowerment in socio-economically fragile areas. Indeed, in a context characterised by a macho and patriarchal culture and prejudices, it is precisely women who privately make up for the scarcity of public services through a division of roles in families that forces them to take on the responsibility of care.

A qualitative-quantitative methodology was adopted with a participative approach that involved the project team and a number of local researchers in defining the research question, in choosing the tools  and in identifying the key figures to be included.

The research  is available (in Italian) upon on request by e-mail to info@arcolab.org

Read more on the project Do.N.N.E – Do Not NEglect Equality