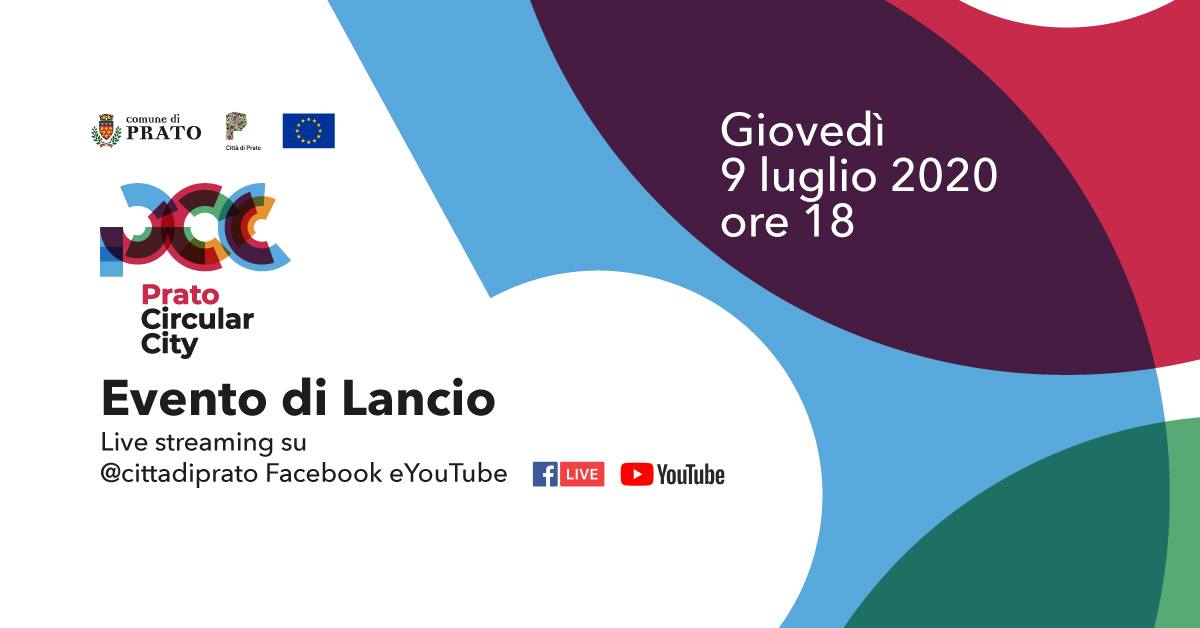 Prato Circular City wants to contribute to the transition towards the city’s circular economy.

Within the urban system, that is the interconnection of the inhabited area, the commercial and industrial area, the agricultural area, policies can be implemented and experiments can be initiated that facilitate the transition from linear to circular activities and behaviors. The city of Prato, strongly characterized by a homogeneous production district, is particularly suitable for this transition. The strong district specialization facilitates the resolution of common problems and systemically pushes innovation and the adoption of shared good practices.

In the circular economy debate, Prato actively participates in a partnership made up of other European cities and regions. The model that we have been proposing for some years at European level is that of a “circular city” based on three fundamental axes:

In this period of emergency we had the opportunity to reflect on the vulnerability, at the global level, of the linear economy model, on the waste of resources and the production of waste and environmental emissions. At the same time, on the whole national territory, and also in our city, we are witnessing actions that are inspired by the principles of circular economy. Let’s think, for example, of the companies that have decided to convert their production for the manufacture of protective masks and devices, the supply of which was only possible through import. In the same way as happens in transition processes dilated over time, even these rapid reactions of conversion of production processes, spaces and third sector systems have had to deal with regulatory, knowledge and resources barriers.

Prato Circular City offers a reflection on four vertical themes that reflect the most important aspects of the city’s transition on the circular economy. The results of the works will flow into a site that will be the tool that will accompany the process of establishing Prato Circular city, telling about its evolutions and results.