Urban resilience: the role of companies disclosures from SDG perspective 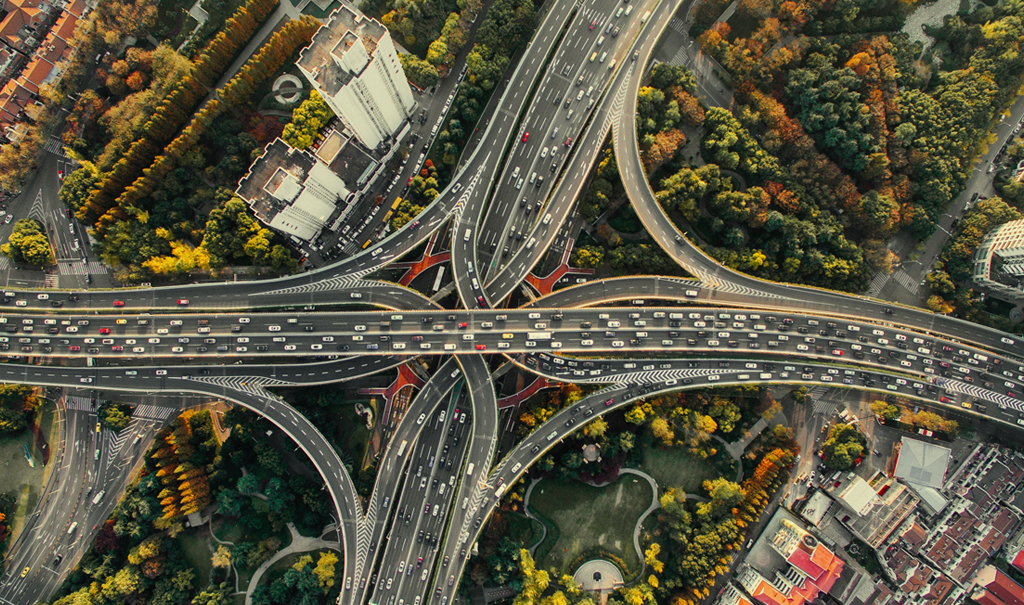 A resilient city is a sustainable network of physical systems and human communities that is built for strength and flexibility, rather than brittleness and fragility. The concept of urban resilience has recently begun to span from academic debates to other, more loosely connected, fields such as social and economic policies related to security, risk and vulnerability across the developed and developing world. The same concept is also a important pillar of the SDG framework, which acknowledged that government actions alone cannot achieve resilience targets and called for a global partnership that would include a broad range of actor: local governments, national and international bodies, civil society organizations and last but not least, private companies. ARCO Researchers and Professors, in their latest paper “Company disclosures concerning the resilience of cities from the Sustainable Development Goals (SDGs) perspective” (Cities,2020) , analyse the role of companies disclosures in fostering urban and territorial resilience.

Natural disasters can have a particularly lasting impact on cities and regions both in developed and developing countries. In this second case, disasters often provoke a setback in development processes compromising the well-being of present and future generations. But these are only some of the many types of shocks that cities and regions face: climate change-related shocks typically occur together with other environmental, economic, and political stresses.

Because cities are increasingly understood as driving forces for reducing global environmental change and as facilitators of a more sustainable development worldwide, resilience has been stimulated and supported by numerous international institutions. Cities have different strategies that they can implement to build their resilience capacity, each of which can be implemented by the intervention of companies.

Therefore, this paper aims at filing the gap between theoretical considerations about the role of companies in fostering urban resilience and practices they implement and disclose. Authors analysed 138 sustainability reports from organizations operating in Italy and Japan (two countries very exposed to a high hydro-geological risk) to identify how the different SDG are implemented in their activities and communicated in their non financial reports and which strategies they employ.