The emancipatory research of women with disabilities: a journey in Palestine 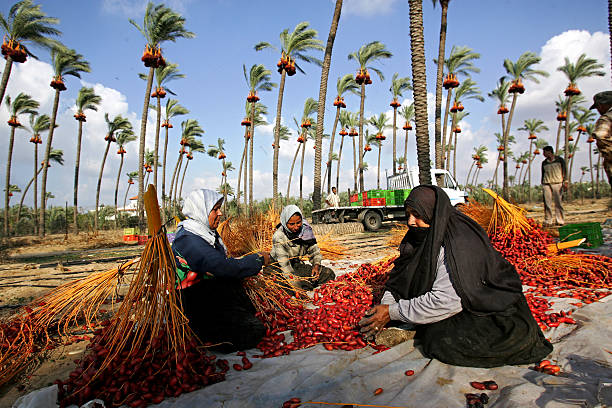 In the Palestinian context, the organizations working on the subject of disability are organized for – and not by – people with disabilities. For this reason, the project Particip-Action included among its actvities an emancipatory research to transform women with disabilities into active subjects of the knowledge production about disability in Palestine.

The goal of the project “Particip-Action”, funded by the Italian Ministry of Foreign Affairs and implemented by Educaid, is to strengthen the role of the Organisations of Persons With Disabilities in Palestine and to raise awareness on the rights of people with disabilities. Particp-Action’s intent was to support the movement of Persons with Disabilities in the West Bank, particularly women.

Emancipatory research is a participatory tool for promotion and empowerment for marginalized groups or those at risk of marginalization. This type of approach finds its roots in the analysis of power relations incorporated in research activities. These types of analyzes call into question the traditional relationship between researcher and object of research with the ultimate goal of making the most of the analytical skills of marginalized subjects.

The people who participate in an emancipatory research process faces different types of change. First of all they acquires practical knowledge on “how to do research”. Secondly, they have the opportunity to exercise their analytical skills in a collective and shared way. In this way they becomes aware of their condition as a individuals and as part of a group, for example by raising awareness of their rights and how these are respected and actually exercised. Finally they undergo a process of collective and individual empowerment thanks to greater control over the mechanisms of knowledge production and information analysis.

To fully understand the project and the activity we carried out watch this powerful video: interviews and images will guide you through a long and beautiful journey in Palestine.

As a mother of a person with disabilities the emancipatory research empowered me and increased my knowledge and experience of other people with disabilities. I also helped me to understand that I am not alone…
Rajaa (Caregiver & Researcher)

The participants expressed a high degree of satisfaction with both the procedure used and the outputs. The women involved confirmed the value of emancipatory research as a tool for effective empowerment, skill acquisition and increased awareness of rights. The emancipatory resarch in the West Bank has allowed the women themselves to overcome the restrictions imposed by society or by self-stigmatization.

Read the research report
Discover mroe about the project

No One Left Behind: an Emancipatory Research for young people with disabilities in Tanzania