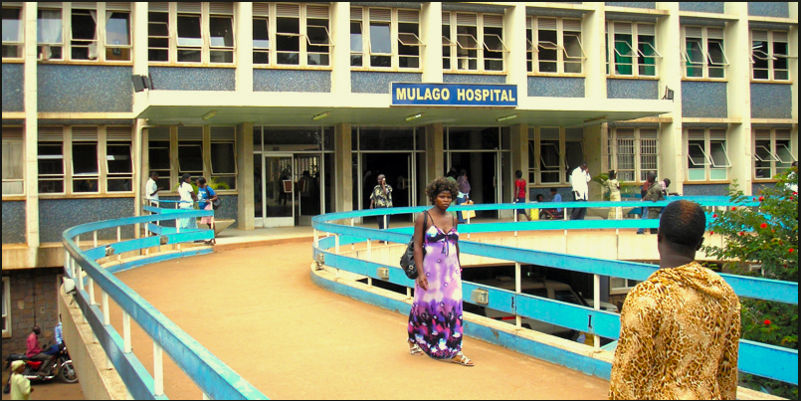 Community health insurance (CHI) aims to provide financial protection and facilitate health care access among poor rural populations. However, the full development of this scheme is hampered by multiple operational challenges. There is a need to undertake systematic feasibility studies, which are present in the literature, but they usually do not provide a comprehensive analysis of the local context. In the study “Assessing the feasibility of community health insurance in Uganda: A mixed- methods exploratory analysis” – published on Sociale Science & Medicine – prof. Mario Biggeri, ARCO’s Scentific Director, Maria Nannini, ARCO Researcher, and Giovanni Putoto, Doctors with Africa – CUAMM Researcher,  present the case for adopting a mixed-methods approach to asses ex-ante the feasibility of CHI, a process they tested in rural Northern Uganda between 2017 and 2019.

Community health insurance (CHI) has the potential to contribute significantly to the achievement of universal health coverage in low and middle-income countries when social health insurance at the national level do not cover populations in informal settings. In these contexts, rural households lack adequate financial protection whenever illness strikes and face multidimentional impoverishing effects due to out-of-pocket payments for health services.

In recent years, CHI has been adopted in Asia and Sub-Saharan Africa as an innovative option to extend access to health care among poor rural populations. The essence of the CHI scheme is to mobilize health care resources through a prepayment system and provide financial protection to individuals and households with a view towards mitigating the impoverishing effects of ill health.

While most of the scholarly literature on CHI focuses on the different operational difficulties that often impede the achievement of the health insurance full potential, the primary objective of this study is to complement the existing literature by presenting a mixed–methods approach aimed to explore the feasibility of introducing CHI. The research aims at providing an ex-ante comprehensive evaluation of a viable micro health insurance in the rural district of Oyam, Uganda.

The study has been carried out in 2017 under the framework of a multi-year program run by Doctors with Africa CUAMM in the Oyam district, a well-known international non-governmental organization that intends to improve accessibility, quality, and financial risk protection for maternal and child health services. The feasibility study is based on eight preconditions that were identified by adapting ad enlarging a relevant framework proposed by the International Labour Organization.

Following this work, CUAMM began the process to set up the implementation of a CHI scheme based on the research findings. During the first year of implementation, CUAMM carried training sessions meetings, capacity buildings events and sensitization campaigns. At the end of this phase around 5000 households voluntarily involved in the project.

However, since principles of risk-sharing and cross-subsidisation require a reasonable period of time to be fully understood and accepted by the population, the scheme did not apply a pure insurance model at first. Paying a fixed monetary contribution, members of Community Health Financing  can access immediate and safe resources to utilise health care whenever they need, thus preventing delays in accessing care and consequent impoverishment dynamics.

To understand the impact of the CHF scheme on access to health facilities and the economic burden due to health expenditures, Researchers interviewed a representative sample of beneficiaries before and after the intervention. The findings of this second study have been discussed during the AIESSEC Annual Conference (Italian Association for the Study of Comparative Economic Systems) on October 8th 2020.